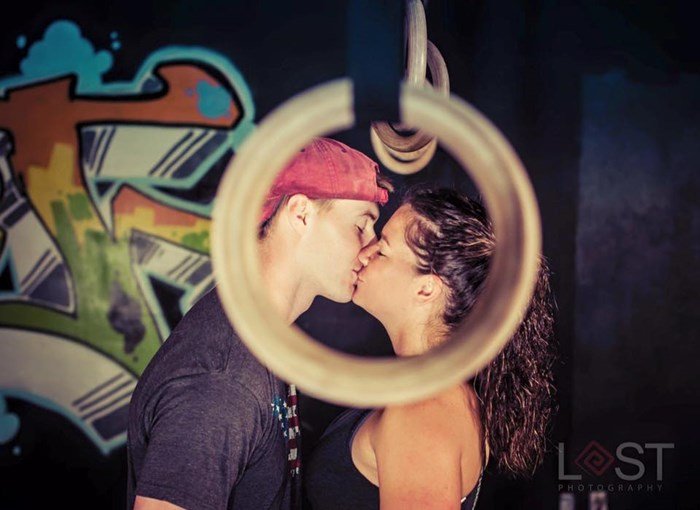 (formerly Cati Bailey) grew up in the Jim Ned community and graduated from Jim Ned High School in 2005. She is married to Stewart Wolfe and together they have 3 children. Cati and Stewart moved back to Tuscola in order to have their children grow up in the Jim Ned community. Cati played multiple sports while attending JNHS and went on to be a collegiate softball player. She now coaches a youth softball team and has also coached a JN youth basketball team. Cati currently works for the Abilene Police Department, as a Detective. Only three weeks after having her son, Cati completed her first CrossFit workout. She fell in love with the competitive and encouraging atmosphere that CrossFit provides and has never looked back. Cati attended the CrossFit Level 1 training course  and became a CrossFit Level 1 Trainer. She has been coaching CrossFit for approximately a year. Cati continued her training by attending the CrossFit Kids specialty course. She has worked with athletes of all fitness levels and ages ranging from 4 to 70 years old.

WORKOUT OF THE DAY